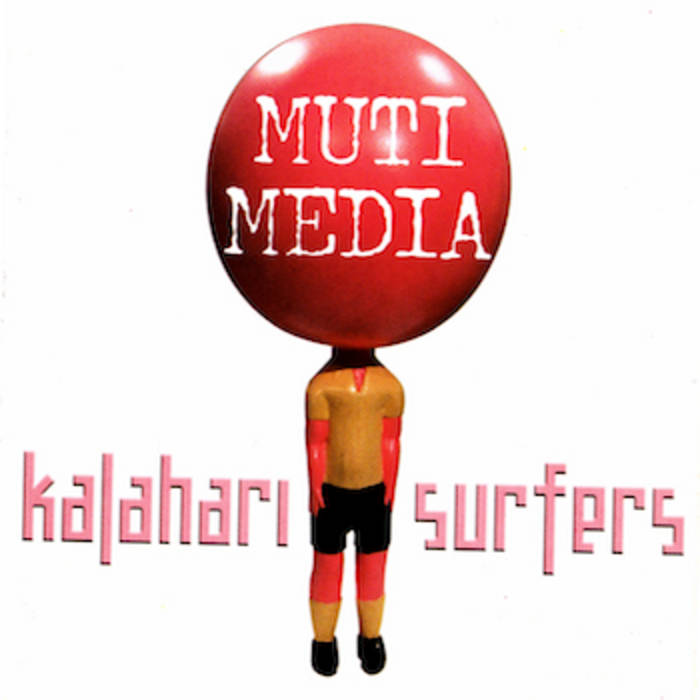 hilbert Have to admit this was my first introduction to Kalahari Surfers Favorite track: The Secrecy Of Science.

Front cover features the painted bronze sculpture "Bubble Head: Shortpants" by Brett Murray from his "White Like Me" exhibition.
www.brettmurray.co.za/work/white-like-me/