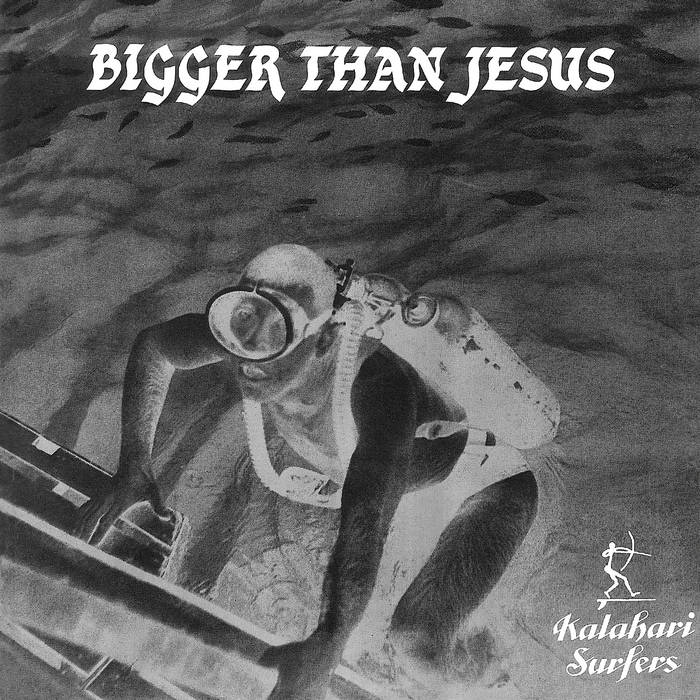 This was the most controversial of the Surfers albums : it was banned (deemed undesirable) by the South African publications control board. Court case documents and extensive lyrics and liner notes are part of album download. So too are the tracks which were taken off for the UK release. By purchasing the album you get these tracks as free inclusions. They are "Beatle Love Song" and "Meet the New Boss" as well as 2 hidden tracks which appeared on the 80's CD re-release.

most of the drumming was done by Ian Herman